…is were I travelled to, not to long ago. I accompanied my partner to a conference. Here is what I saw and what she thought in an attempt to combine those two to create something new: 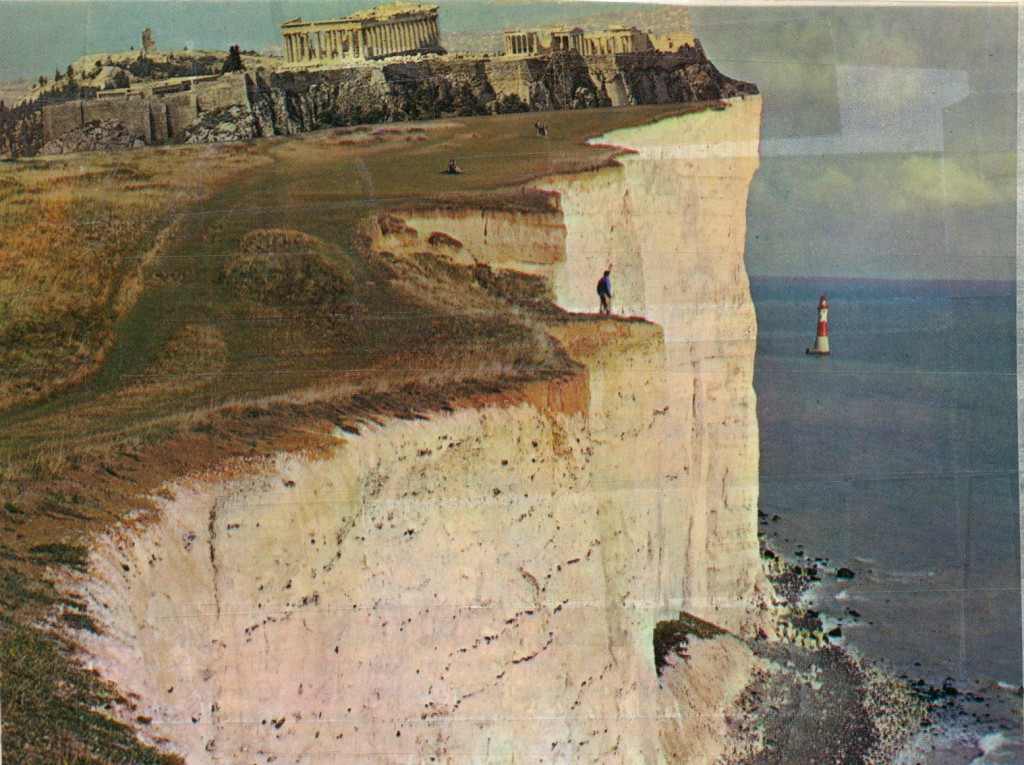 This summer I was walking through Athens not exactly knowing what I was feeling: I felt strange, estranged even. I had not left what is considered “Europe”. Nevertheless, I was a foreigner to this fast, busy, somehow melancholic and defiant city. After a while I came to realize that I felt something that I identified as a sort of collective sentiment: depression, but also anger, frustration, defiance and – I could not first grasp it – solidarity. A Greek solidarity against a Europe that is defined by neoliberal regimes of austerity and managed migration. 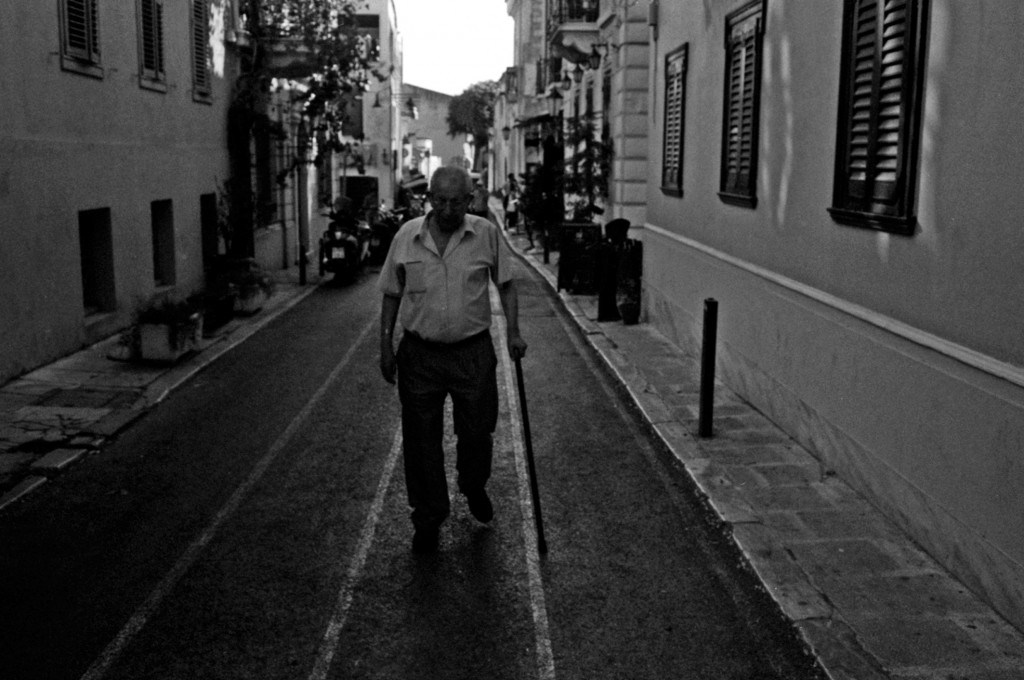 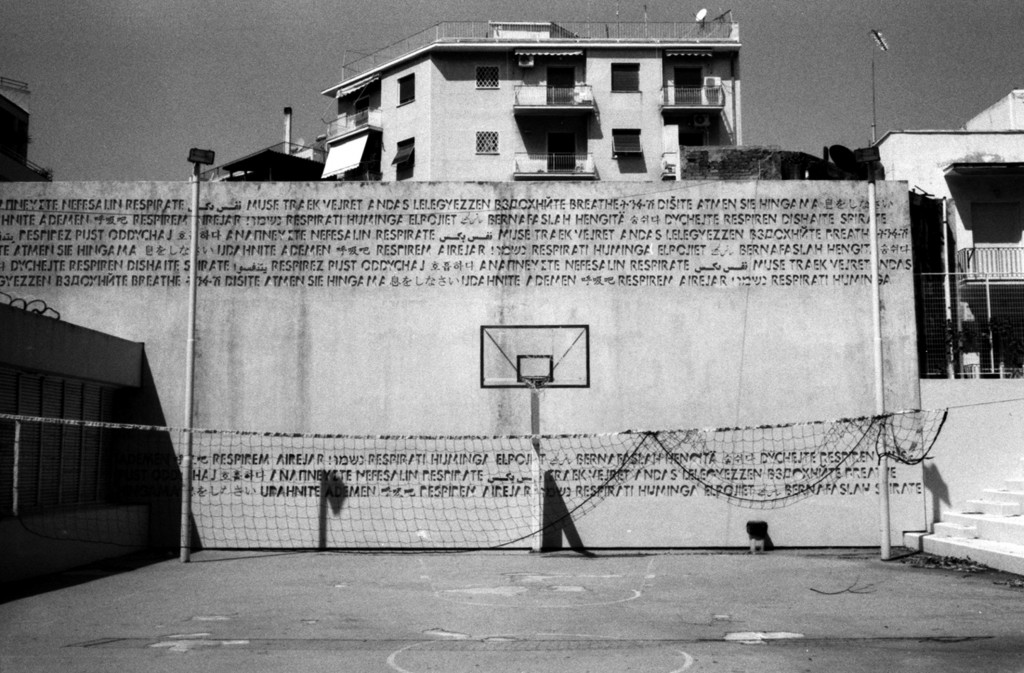 Being a person born, raised and still living in Germany I felt out of place: awkward, guilty or responsible at least. A German government that I did not vote for harmed this country: and it was the vulnerability I felt when walking through the streets of Athens. But there was more to it than injury and pain…there was also commitment, critique, and – again – solidarity. The austerity measurements set in motion by EU’s established leaders were fueled by a “Northern” resentment of the inner workings of “Southern” economy and lifestyle. This resentment is manifested in the figure of Wolfgang Schäuble, the German Minister of Finance or Secretary of Treasury that stubbornly and self-righteously insisted on the Northern model – and treasured difference so little. 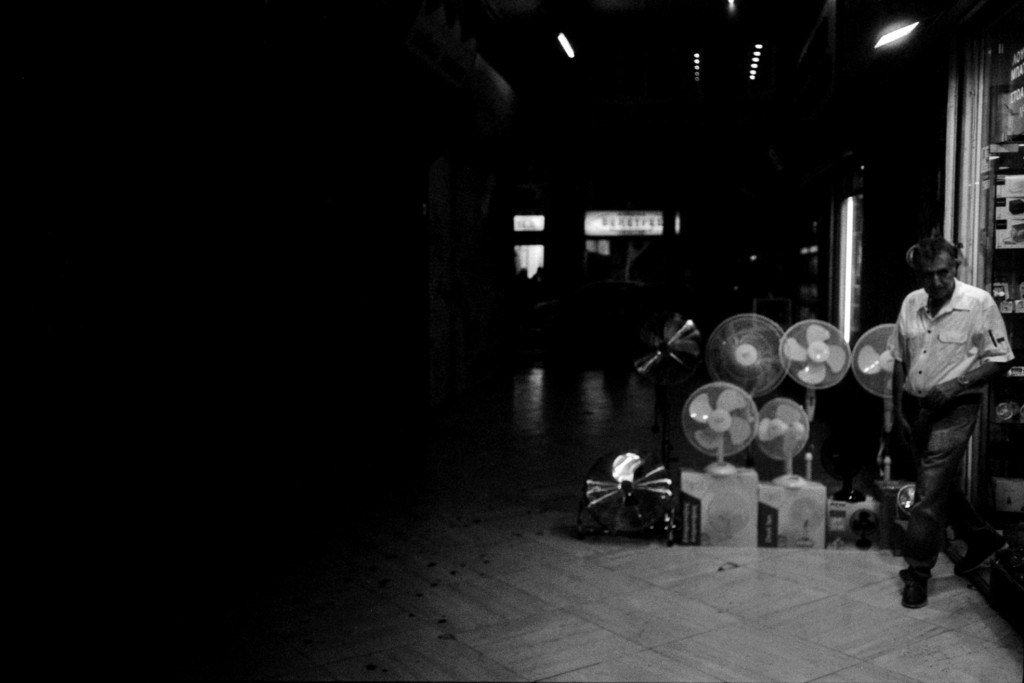 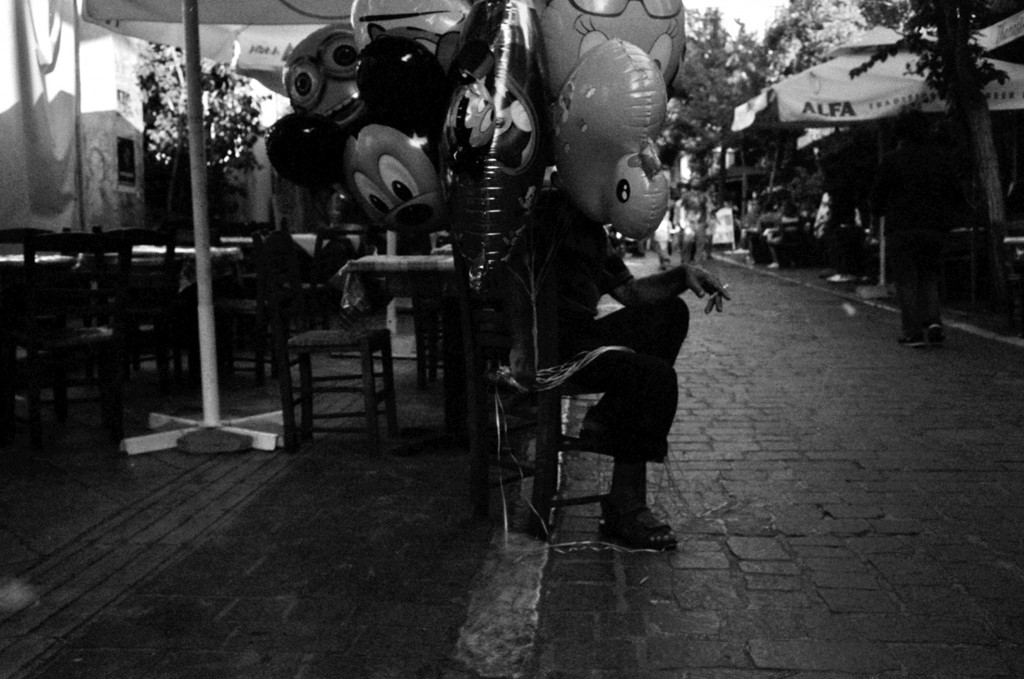 Walking through Athens I felt the anger towards the German government that has so much power and influence on the European level. I felt complicit with this austerity regime that hit Greece hard. We are in it together, I thought: We are interwoven, connected, and yet apart. And now? Now, I am standing in Athens feeling a sentiment of rejection, refusal, and distrust towards me being a relatively rich and relatively privileged tourist, above all from Germany: coming to Athens, and leaving it behind me. Still, Athens affects me… 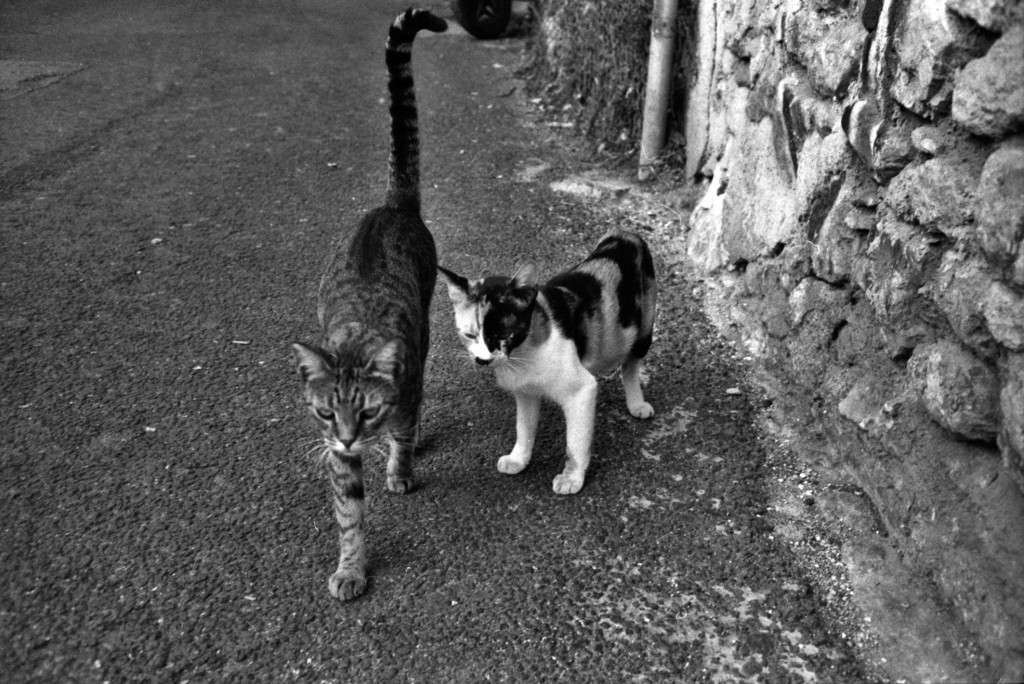 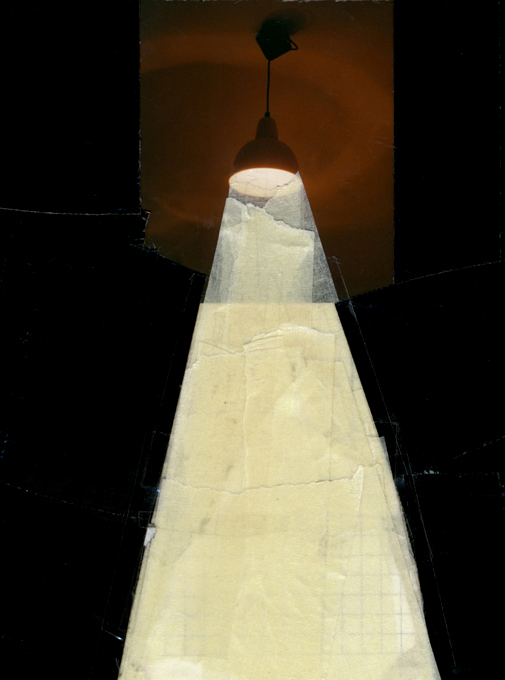